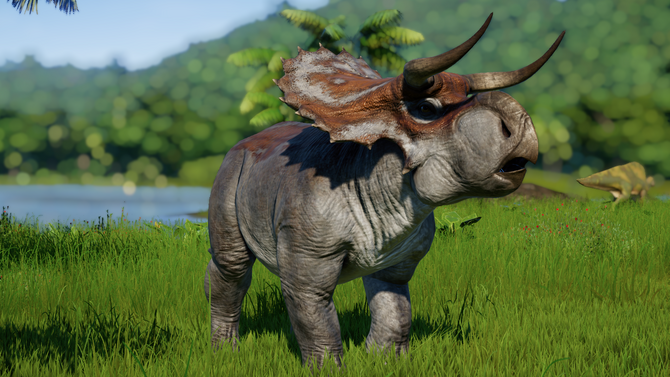 Update 1.9, also known as Battle at Big Rock Update was a free update for Jurassic World Evolution that was released on August 27, 2019. It added the Nasutoceratops and fixed various issues and bugs.[1]

Retrieved from "https://jurassicworld-evolution.fandom.com/wiki/Update_1.9?oldid=35228"
Community content is available under CC-BY-SA unless otherwise noted.