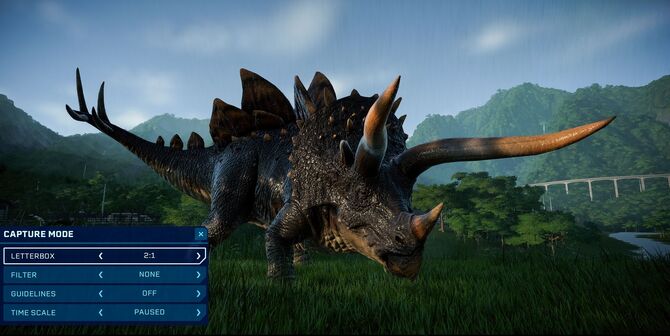 Update 1.7 was the fourth free major update for Jurassic World Evolution. It was released on April 17, 2019, and included Capture Mode, which allows the player to frame pictures in various way, as well as various bug fixes. It was released alongside the Carnivore Dinosaur Pack.[1]

Retrieved from "https://jurassicworld-evolution.fandom.com/wiki/Update_1.7?oldid=33960"
Community content is available under CC-BY-SA unless otherwise noted.