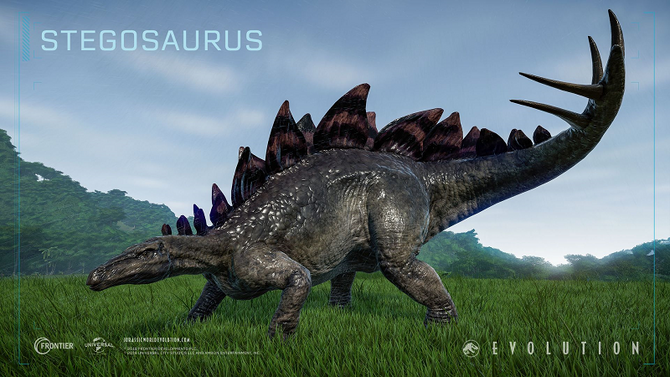 Update 1.6.2 was released on January 31, 2019 on all platforms. It included the Stegosaurus vivid cosmetic gene which was given as a reward to the community for releasing at least 25,000 Stegosaurus into their parks between January 24th and January 31st. The update also rebalanced large feeder costs by insuring that it would no longer be more cost effective to delete large feeders and re-place them than to refill them as normal.[1]