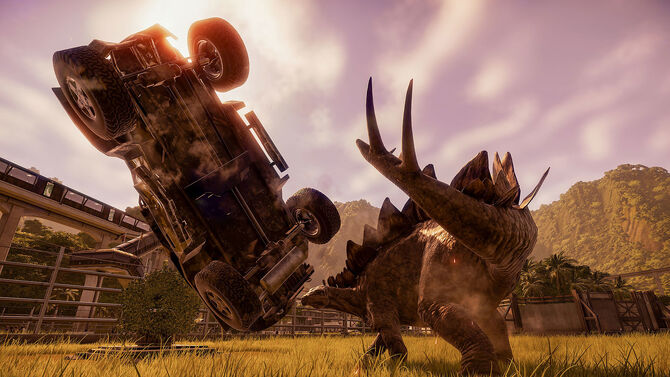 Update 1.12 was a free update for Jurassic World Evolution that was released on December 10, 2019. It added new ranger interactions with dinosaurs and guest toilet needs. It was released alongside the Return to Jurassic Park DLC.

Prior to release, Frontier revealed planned features for the update in several forum posts. On November 19, Feature Focus: Restrooms was released, detailing the inclusion of the new Restroom and associated mechanics. On November 26, Feature Focus: Ranger Functions was released, detailing changes to the interactions between ACU and Ranger teams with dinosaurs as well as other associated mechanics.[1]