The Security Center, or Operations Center, is an operations building in Jurassic World Evolution which is unlocked the first time a player achieves the maximum reputation with the Security Division on any given island during the campaign.

When the Security Center is placed in a player's park, it generates revenue depending on the level of a players reputation with the security division on that island.

As Operations Center, it serves as main entrance to the islands that have no Monorail Arrival Points, such as Nublar North. It is also used as an entrance in the Return to Jurassic Park islands in Challenge and Sandbox modes if the player chooses to play in the Jurassic World era setting. 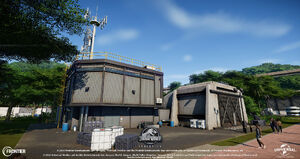 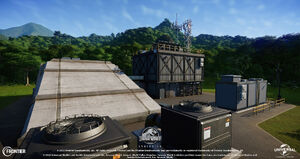 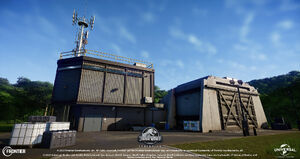 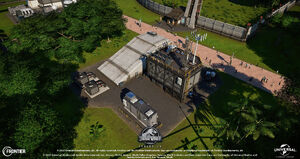 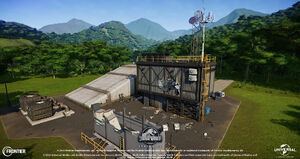 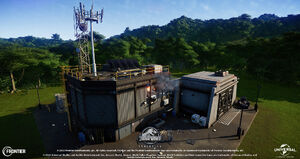 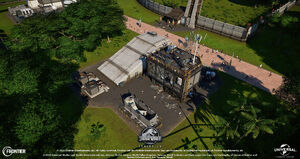 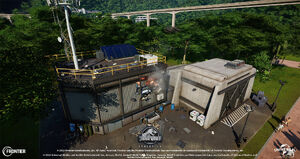 Retrieved from "https://jurassicworld-evolution.fandom.com/wiki/Security_Center?oldid=34800"
Community content is available under CC-BY-SA unless otherwise noted.