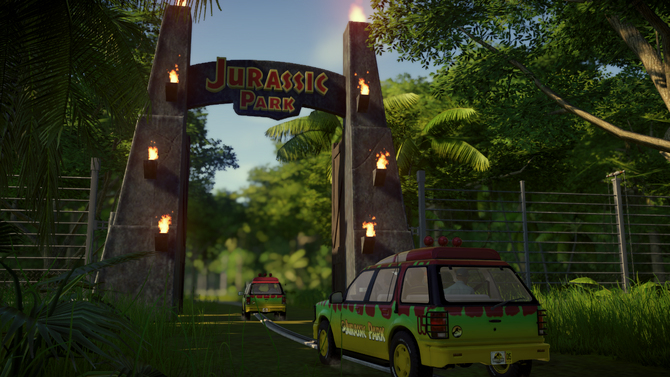 The expansion includes a range of new buildings, such as the Visitor Center and Aviary, a range of new dinosaur skins and models, and two classic and highly anticipated species from the film franchise, Compsognathus and Pteranodon.

Welcome back to Jurassic Park…
Following the events of the iconic 1993 film, you are invited to return to the island where it all started. Reclaim the park from the dinosaurs, rebuild beloved locations, and overcome brand new challenges guided by Dr. Alan Grant, Dr. Ellie Sattler, and Dr. Ian Malcolm in an original narrative voiced by the film cast. 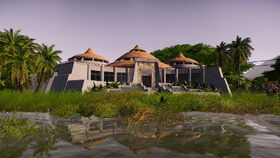 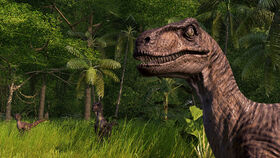 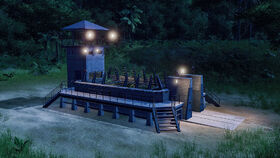 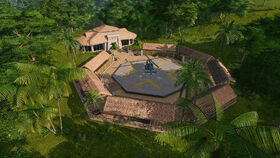 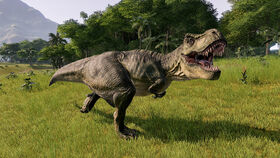 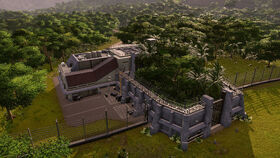 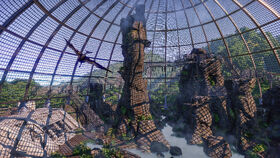 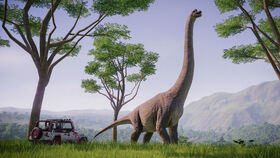 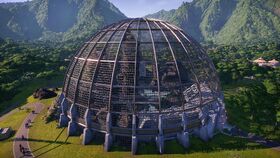 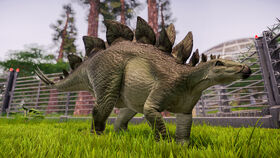 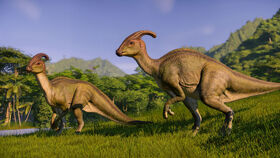 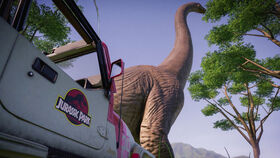 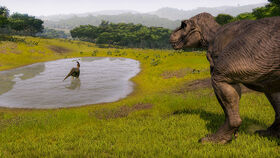 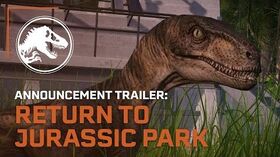 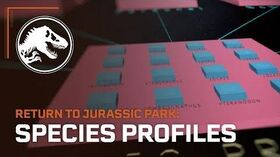 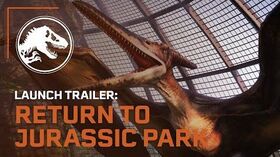