The Ranger Station is an operations building in Evolution which is automatically unlocked at the start of the game. Update 1.12 added multiple new ranger tools, including the camera, medical darts, and flares.

The Ranger Station allows the player to maintain various aspects of their park. The Station comes with one jeep, which can be upgraded to three jeeps for $50,000 each during the campaign or $200,000 each in Challenge Mode. The ranger station allows you to refill feeders, repair fences, cure diseases, shoot flares, tranquilize dinosaurs, and take pictures which rewards the player with various amounts of cash depending on the quality of the photo.

The Ranger Jeep can be damaged by a variety of different sources including collisions with solid objects, collisions with other jeeps or dinosaurs, and through direct attacks from certain dinosaurs. Damaged vehicles will gradually repair themselves when idling at their respective station. All dinosaurs capable of performing a death duel, aside from Compsognathus, will directly attack ranger vehicles and deal significant damage to them. When a vehicles condition has reached 0% it has to be manually repaired for a fee before it can be used again.

When manually driven, the ranger jeep has a horn which startles nearby dinosaurs and a radio that plays Spanish music that can be turned on and off. 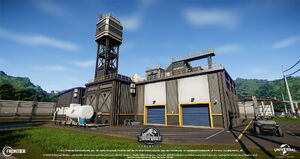 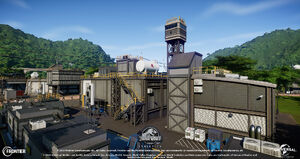 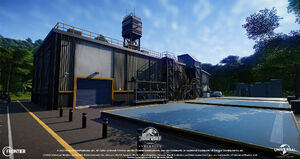 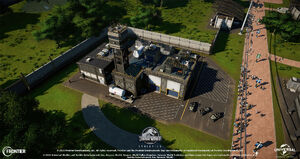 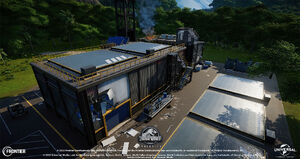 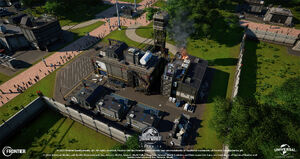 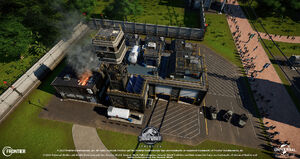 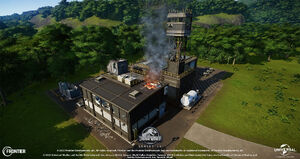 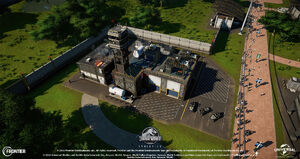 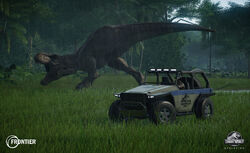 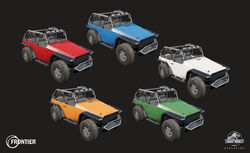 BUILDINGS IN EVOLUTION
Community content is available under CC-BY-SA unless otherwise noted.
Advertisement