The Muertes Archipelago, known in Spanish as Las Cinco Muertes and in English as the Five Deaths, is an island chain located approximately two hundred miles west of Costa Rica, and eighty miles west of Isla Nublar.

Located two hundred miles from the western coast of Costa Rica, the Muertes Archipelago, otherwise known as Las Cinco Muertes or the Five Deaths, earned its name from a Native American legend in which a warrior was given a choice of five different methods of execution and chose each of them. These five executions occurred on each island of the archipelago and inspired a myth that the islands were cursed.[1]

In the 1980s, InGen purchased the archipelago from the Costa Rican government in a 99-year lease which also included the neighboring Isla Nublar, eighty miles east of the island chain.[2] Their operations in Las Cinco Muertes were limited to Isla Sorna, the largest island of the chain, where they constructed numerous facilities to cater for the de-extinction of several species of dinosaurs for eventual relocation to Jurassic Park on Isla Nublar.[3]

After the abandonment of Jurassic Park in 1993,[4] Sorna was hit by Hurricane Clarissa, forcing InGen to evacuate the island, abandoning its saurian inhabitants to create their own ecosystem. After a failed attempt by InGen to pillage Isla Sorna of its dinosaurs in 1997,[3] the company and its lease of the Five Deaths were inherited by Masrani Global which began development of Jurassic World on Nublar.[2] When the biosphere on Isla Sorna began to collapse due to the introduction of numerous illegally cloned dinosaurs in 1999, Masrani transported the surviving dinosaurs to Isla Nublar. As of 2018, the island chain remains under Masrani Global's ownership and while the islands are seemingly abandoned, they remain restricted.[2] 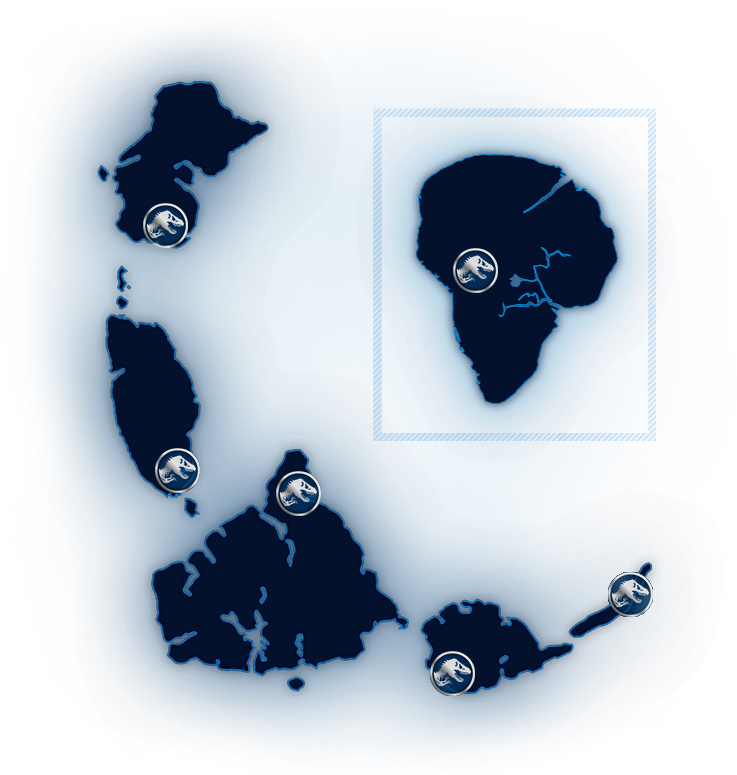 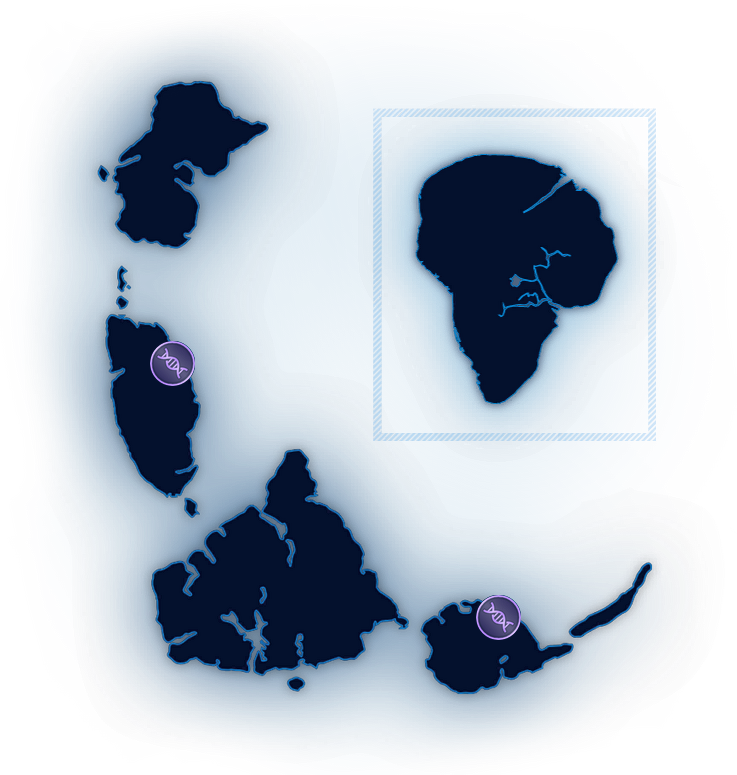 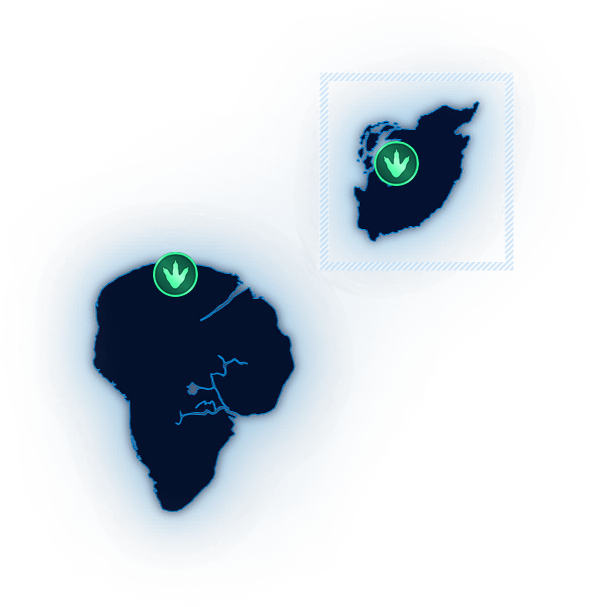 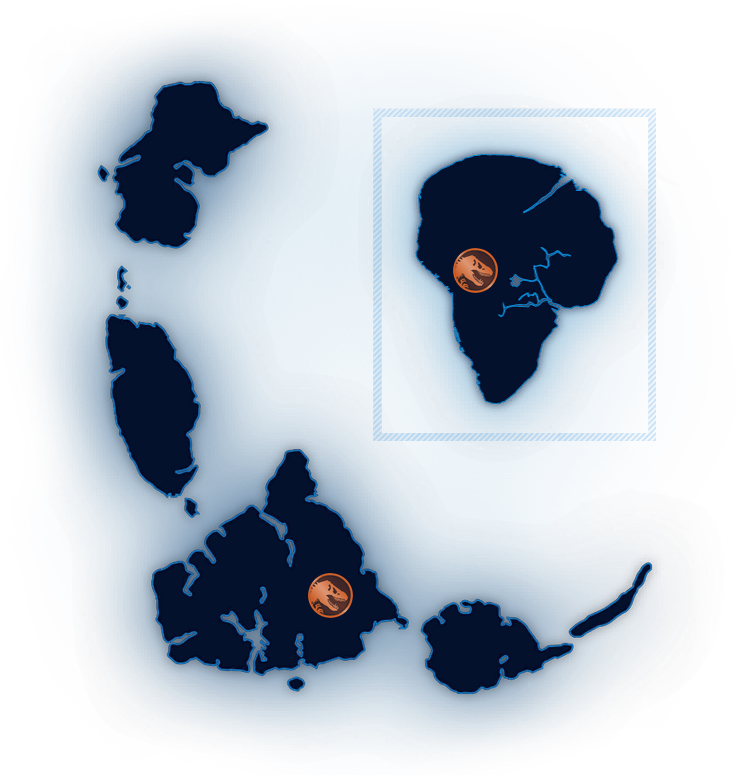