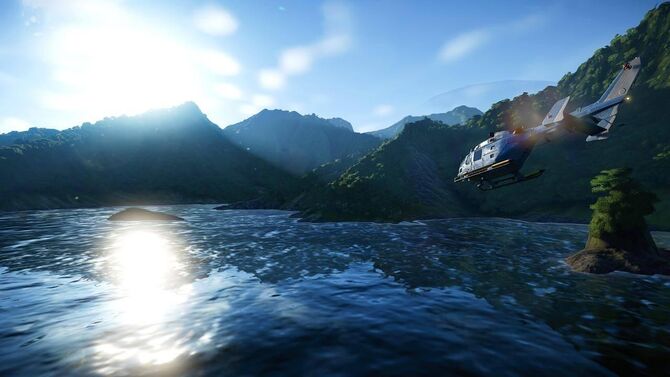 Progressing through Isla Matanceros will unlock access to Isla Muerta at three stars and Isla Nublar sandbox at four stars.

Isla Matanceros is the northernmost island in the Five Deaths (Las Cinco Muertes) island chain. No known InGen operations occurred on any of these islands, other than Isla Sorna.
It is known for its steep mountain ranges and lush tropical forest. The weather is calmer here compared to the other islands.

In the 1980s, the islands of the Muertes Archipelago, including Isla Matanceros, were purchased from the Costa Rican government by InGen, in a 99-year lease which also covered Isla Nublar to the east.[2] Although InGen was not known to operate a facility on Matanceros, Costa Rican fishermen were apprehensive about each of the Five Deaths.[3]

In the campaign mode of Jurassic World Evolution, Isla Matanceros functions as a tutorial island, where players begin their journey across the Five Deaths, learning the basics of both park and dinosaur management. When players first arrive on Matanceros, the Hammond Foundation have already created a single enclosure and numerous administrative and research buildings. With these in place, players are instructed by Cabot Finch to construct a Hammond Creation Lab on the side of the prebuilt enclosure, from which the first of many future dinosaurs will be released.

Located next to the coast, and nestled next to a mountain range with waterfalls, the buildable area on Matanceros is relatively small in comparison to other islands, though it is considerable larger than the buildable area on Isla Pena and the Tacaño Research Facility. As such, it provides a good deal of space to build sizeable enclosures and guest facilities.

As with the other islands, the topography of Isla Matanceros presents a challenge to the player, with a sizeable mountain obstructing the total buildable area. Additionally, while Matanceros is not as extensively hilly as Isla Muerta, the island has many elevation changes, which may cause difficulty when placing buildings near the edges of the map. While the area located behind the central mountain is quite small, though it can fit two Hammond Creation Labs, as well as an ACU Center.

The default paint brushes available on Isla Matanceros are grass, soil and rock, with sand being available on the map in Sandbox Mode. Additionally, in Campaign Mode, the island's weather consists of clear skies and the occasionally rain shower, meaning that it avoids the dangers posed on later islands by storms. 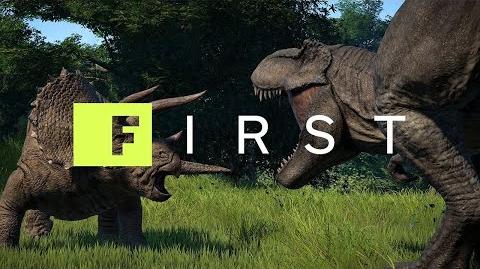 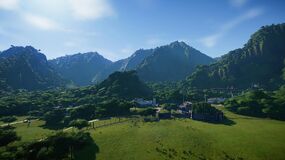