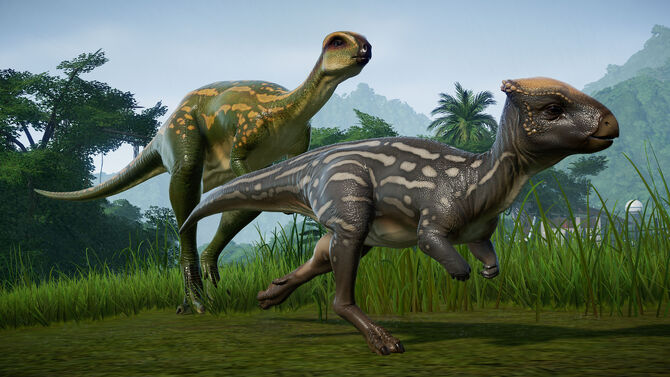 The Herbivore Dinosaur Pack is the fourth Dinosaur Pack for Evolution. It was released alongside Update 1.10 on September 17, 2019, for PC, Xbox One and Playstation 4. It features three herbivorous dinosaurs: Dryosaurus, Homalocephale and Nigersaurus.

Increase the diversity of life in your park with the addition of three new distinct herbivores. The Jurassic World Evolution: Herbivore Dinosaur Pack adds sociable plant eaters that are a great addition to any vibrant park. 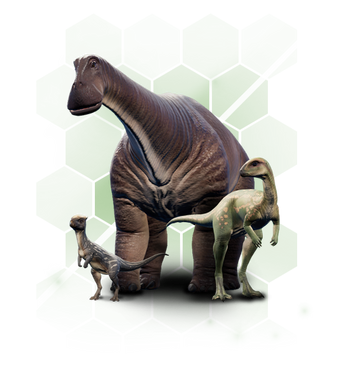 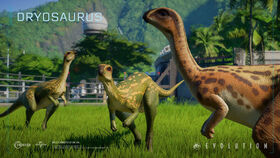 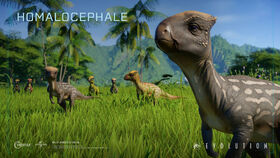 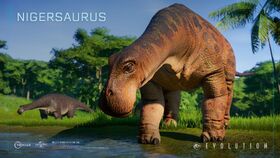