The Hammond Creation Lab, or Hatchery, is an enclosure building in Jurassic World Evolution, which allows for the incubation, modification and eventual release of dinosaurs into their enclosures.

The Hammond Creation Lab, named after InGen founder John Hammond, is perhaps the most vital building in Jurassic World Evolution, enabling players to hatch and release different species of dinosaur into their parks. It can also be placed on a fence section of an enclosure. Like other buildings, it requires a path connection and access to the power grid to operate. 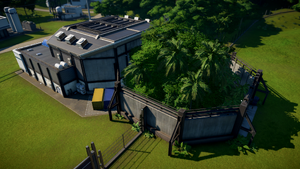 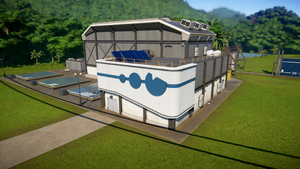 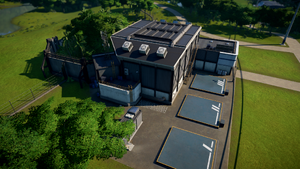 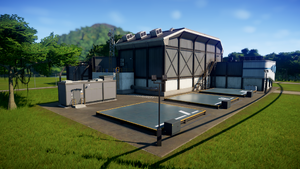 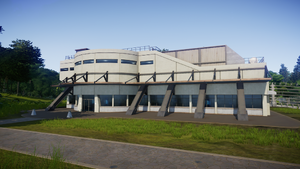 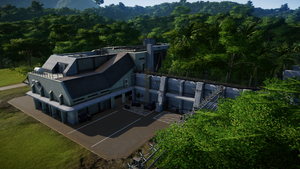 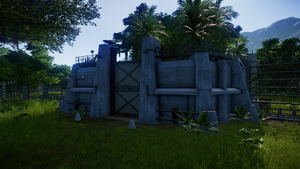 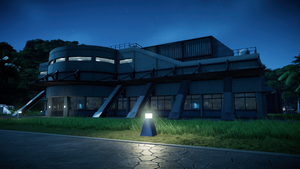 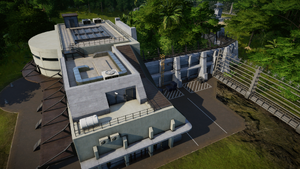 Retrieved from "https://jurassicworld-evolution.fandom.com/wiki/Hammond_Creation_Lab?oldid=38970"
Community content is available under CC-BY-SA unless otherwise noted.