Dreadnoughtus is a genus of sauropod dinosaur in the Jurassic World Evolution series. One of the largest dinosaurs ever discovered, Dreadnoughtus originated in Late Cretaceous South America.

In Evolution, Dreadnoughtus is featured in the Cretaceous Dinosaur Pack, and can be unlocked in the Campaign Mode by progressing through the Science Division on Isla Tacaño, where its fossils can subsequently be excavated in the Cerro Fortaleza dig site.

One of the largest sauropods available to the Hammond Foundation, Dreadnoughtus has a long neck and slender front legs. Its base genome is a dark moss color.

One of the least social of all sauropods, Dreadnoughtus without any modifications to their social needs will live either alone, in pairs or in groups of three. They are impervious to most predators, except for the Indominus rex.

Like other sauropods, Dreadnoughtus eat exclusively from Tall Herbivore Feeders, but with the Claire's Sanctuary expansion pack, they can also eat from Tall Paleofeeders, showing a primary preference for Tree ferns and a secondary preference for Conifers and Ginkgo. 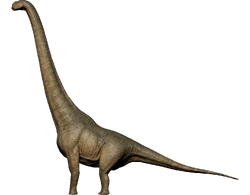 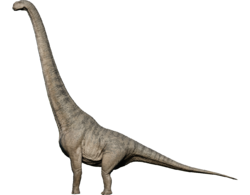 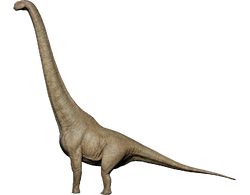 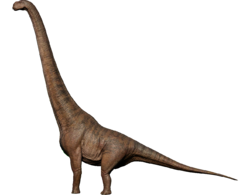 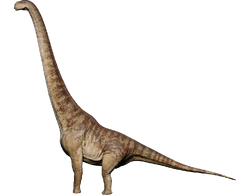 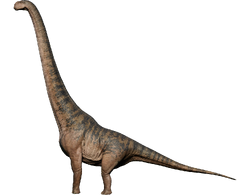 Dreadnoughtus was potentially one of the largest animals to have ever lived on land, only outclassed by fellow South American titanosaurs such as Argentinosaurus and Patagotitan. Dreadnoughtus was a surprise on its discovery in 2014, with most of the body and tail well preserved, but also parts of the skull, which is usually lost in preservation due to their flimsy nature. It is the most well preserved titanosaur found in South America, however the skeleton found was not fully grown yet, suggesting that the dinosaur could grow even larger.

Dreadnoughtus lived on a wide floodplain with other large sauropods such as Puertasaurus, ornithopods and theropods such as Orkoraptor.