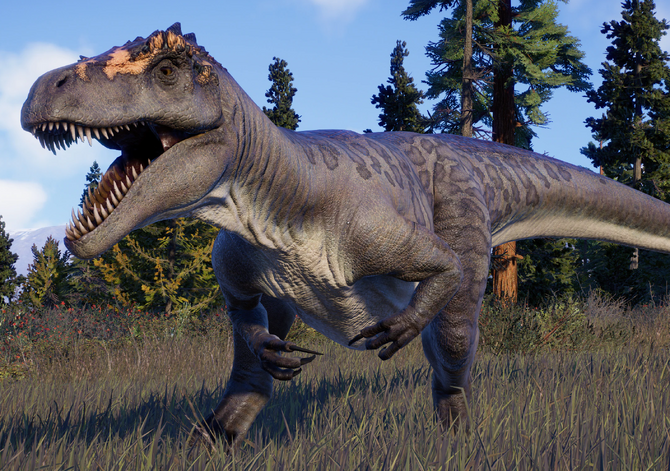 The Deluxe Edition is a downloadable content pack for Evolution 2. It was released on November 9, 2021, alongside the base game and can either be purchased automatically with the deluxe edition of Evolution 2 or independently if one purchases the regular edition of Evolution. The Deluxe Edition Pack comes with extra vehicle skins, three new dinosaurs, a new flying reptile and a new marine reptile. The new species are Attenborosaurus, Geosternbergia, Huayangosaurus, Megalosaurus, and Pachyrhinosaurus. 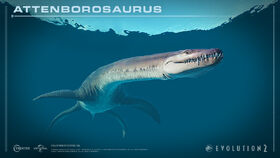 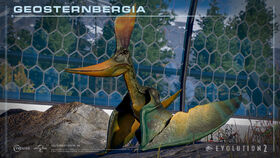 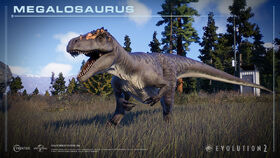 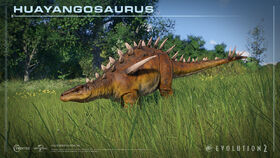 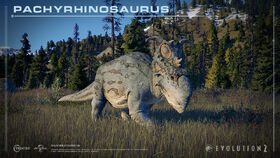 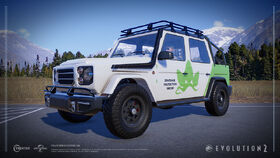 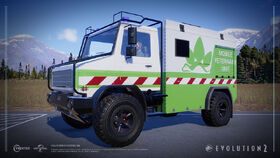 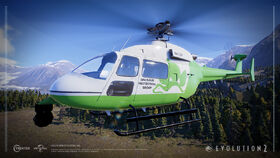