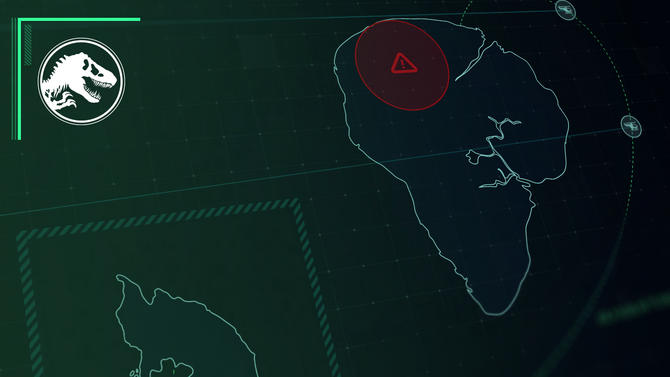 The Jurassic World Evolution experience just got bigger and the stakes are higher than ever. With Jurassic World Evolution: Claire’s Sanctuary, you’ll embark on an exciting campaign with a thrilling storyline never before explored! This expansion pack features a whole host of new missions, dinosaurs, locations and loads more waiting to be unlocked by you on the islands. Time is running out as the once dormant Mt. Sibo is expected to erupt at any minute and is threatening to send the dinosaurs of Isla Nublar back to extinction. Leap into action with Claire Dearing, voiced by Bryce Dallas Howard, as you work together on this rescue mission to save these magnificent creatures. 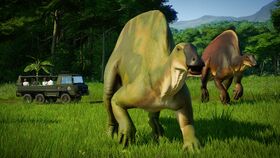 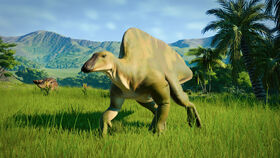 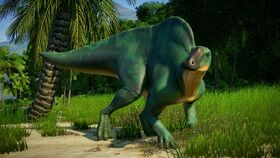 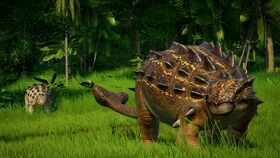 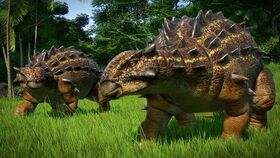 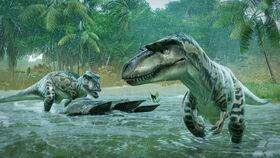 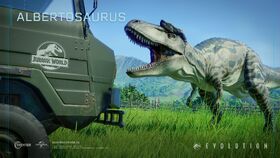 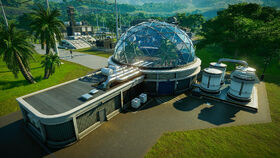