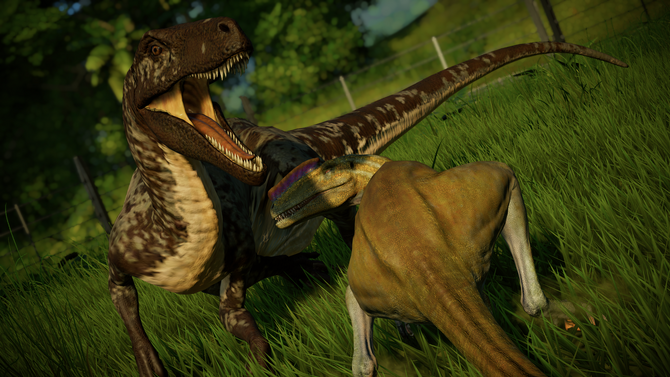 The Carnivore Dinosaur Pack is the third Dinosaur Pack for Jurassic World Evolution. It was released alongside Update 1.7 on April 17, 2019, for PC, Xbox One and Playstation 4. It features three deadly species of dinosaurs: Acrocanthosaurus, Herrerasaurus and Proceratosaurus.

Unleash three new carnivorous dinosaurs into your park and witness the chaos they create. These menacing predators will challenge any park manager. Don’t underestimate them, the success of your park is at stake. 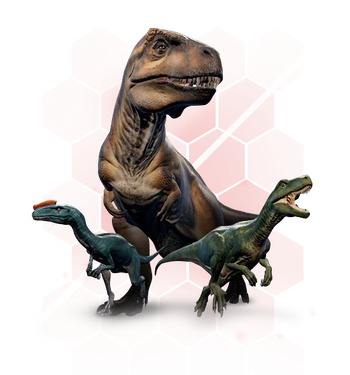 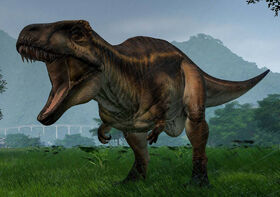 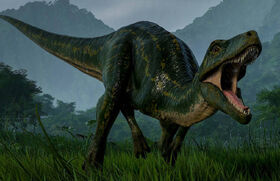 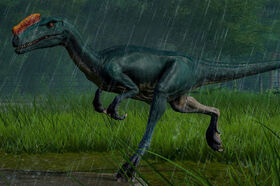