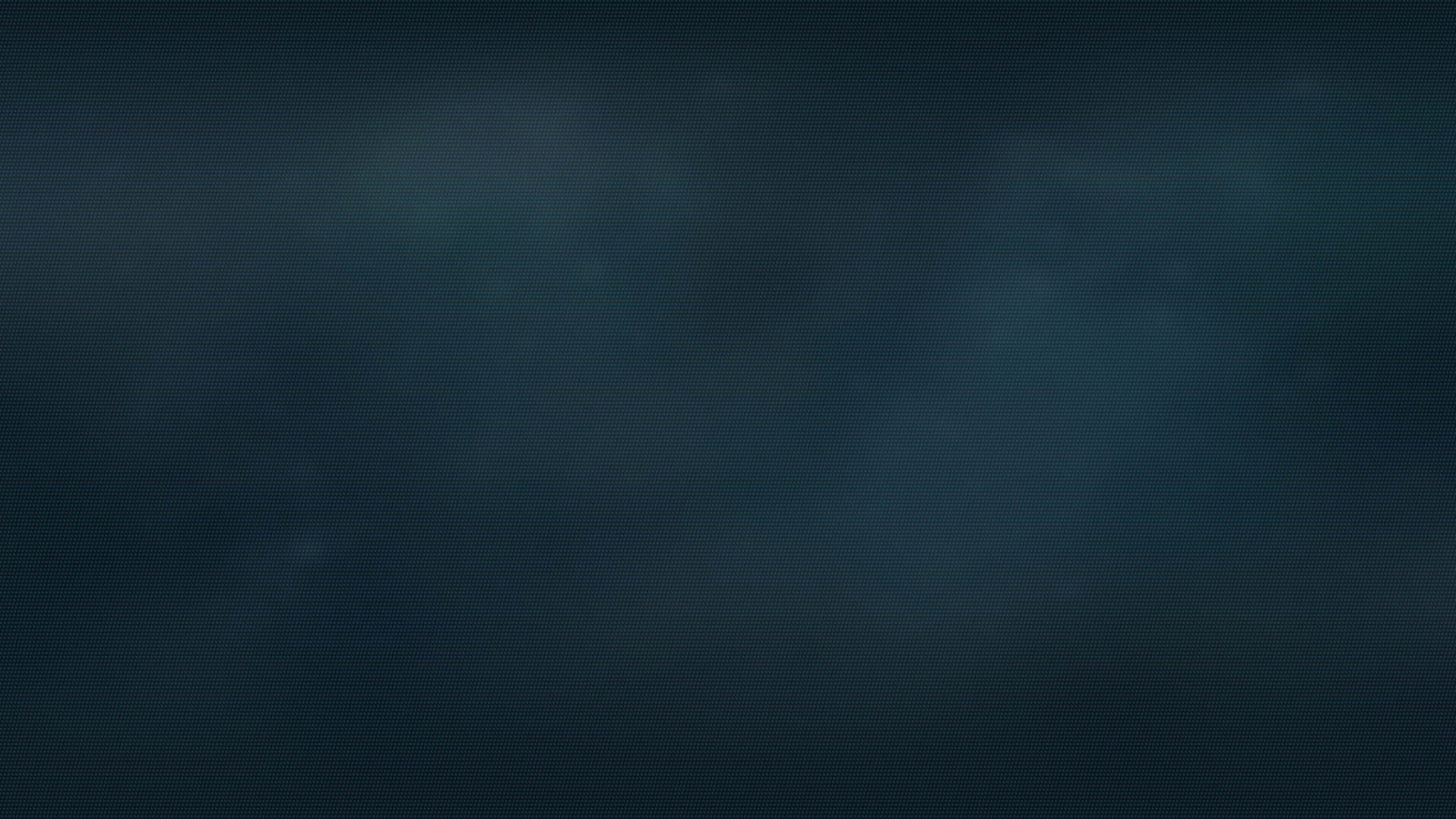 What's on your mind?

Can someone give me some tips on how to get to 3 stars on isla muerta? Thanks in advance. 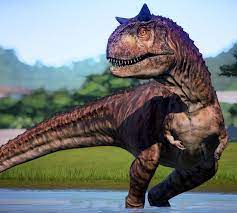 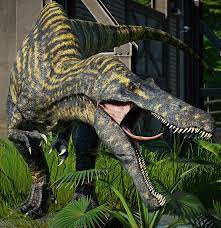 I'm pretty sure that frontier have abandoned this game and are working on a new one but we still have the mod community. So that leaves the question of "what future mods may we see in JP evolution?"

My first theory is that after a while, there may end up being more islands being added via mods. We may also see something similar to jurassic park operation genesis were you can make your own island. This probably wont happen for years or so but It may.

My second theory is rather obvious and that's that we may end up having thousands of unique dinosaurs added via mods. As we have seen with resent mods adding dinosaurs into the game instead of re skinning them. This will most likely calse a large amount of different versions of the same dinosaurs be added.

My third theory is that the game will slowly become more complex and better when and if the mod community finds a way to change the dinosaurs behavior. We may see a carnivorous herbivore.

My last theory for today is that perhaps there may end up being mods were you can have working underwater exhibits and decor. We already have a mosasaur and sea scorpion mod so this would be a logical choice. 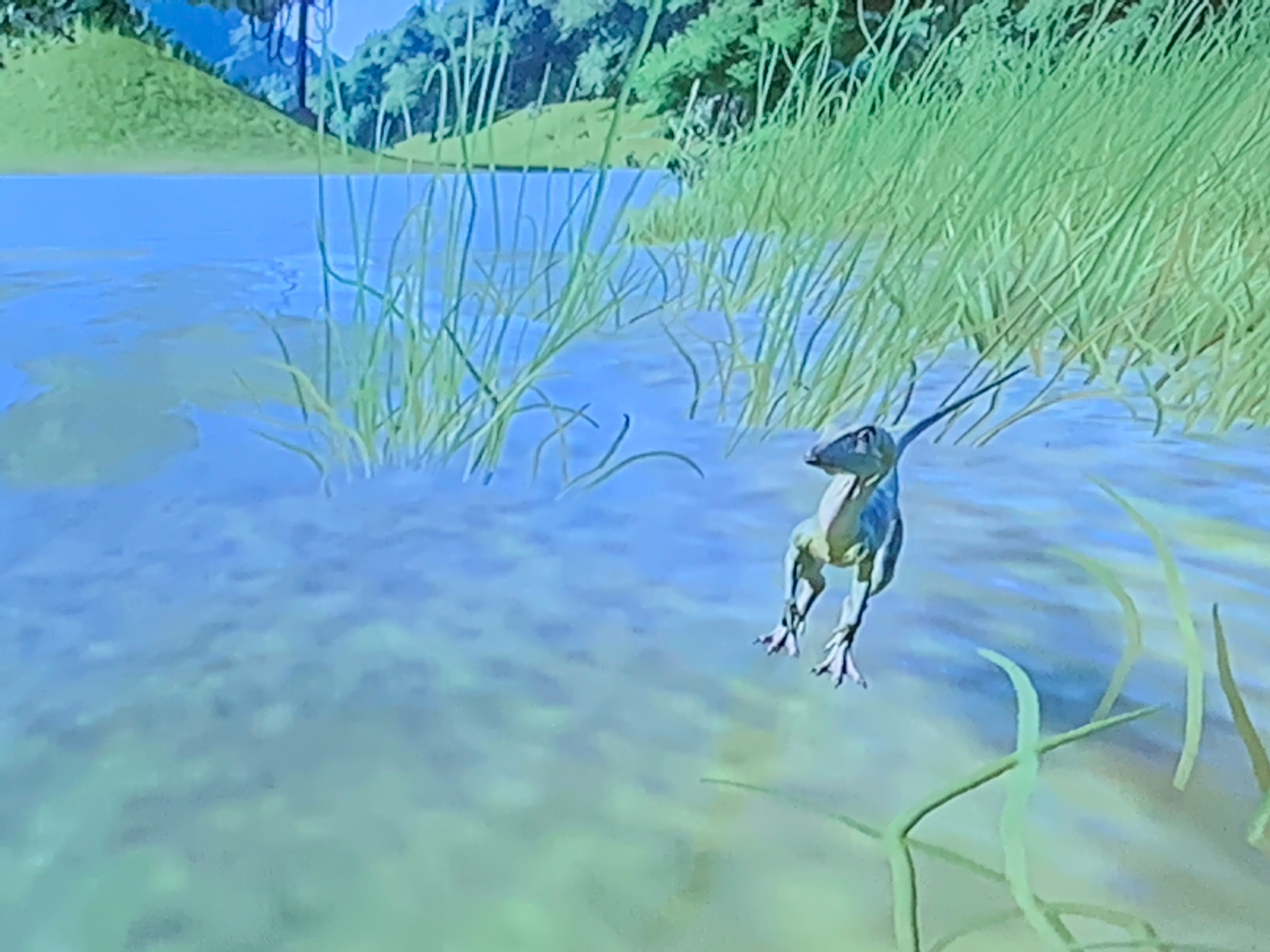 Can somebody send me the files for the calls in the wiki? 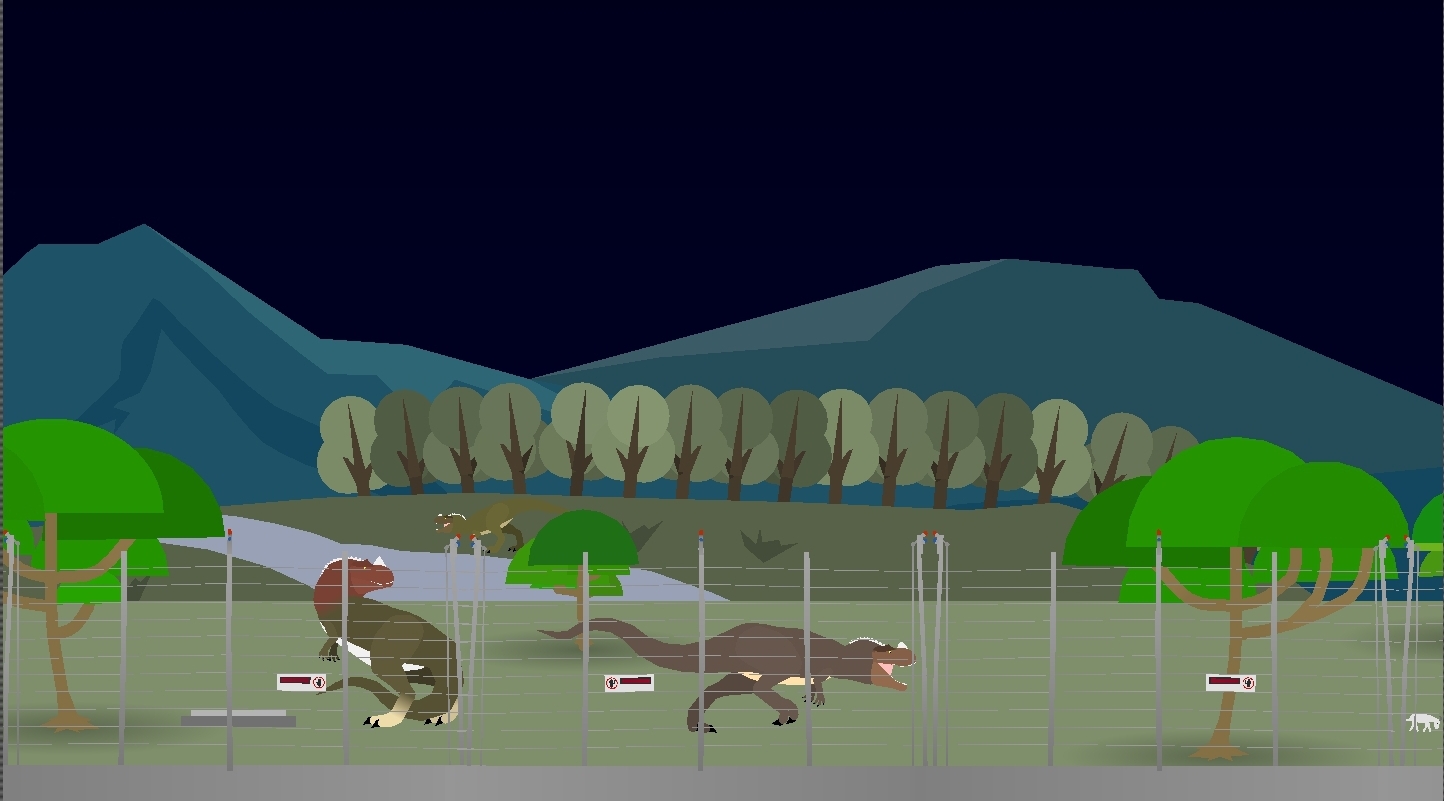 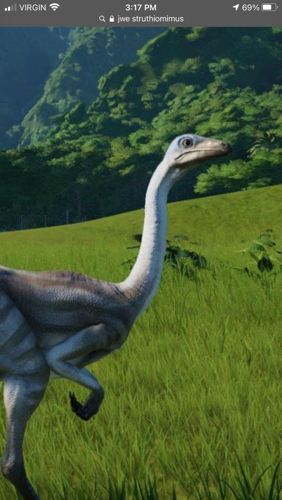 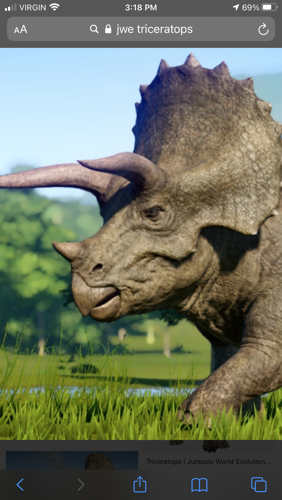 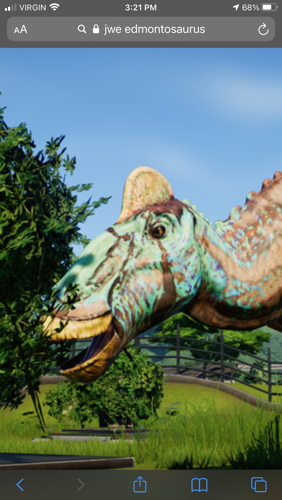 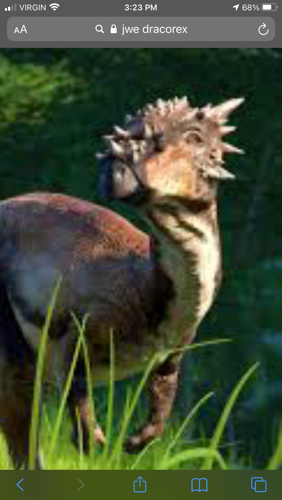 I know I don't usually go on this wiki, but can someone make a jurassic park builder skin mod? 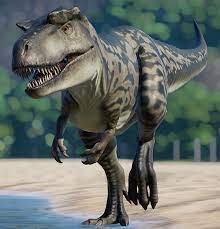 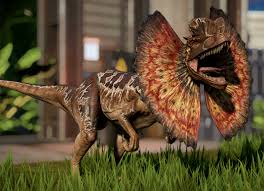 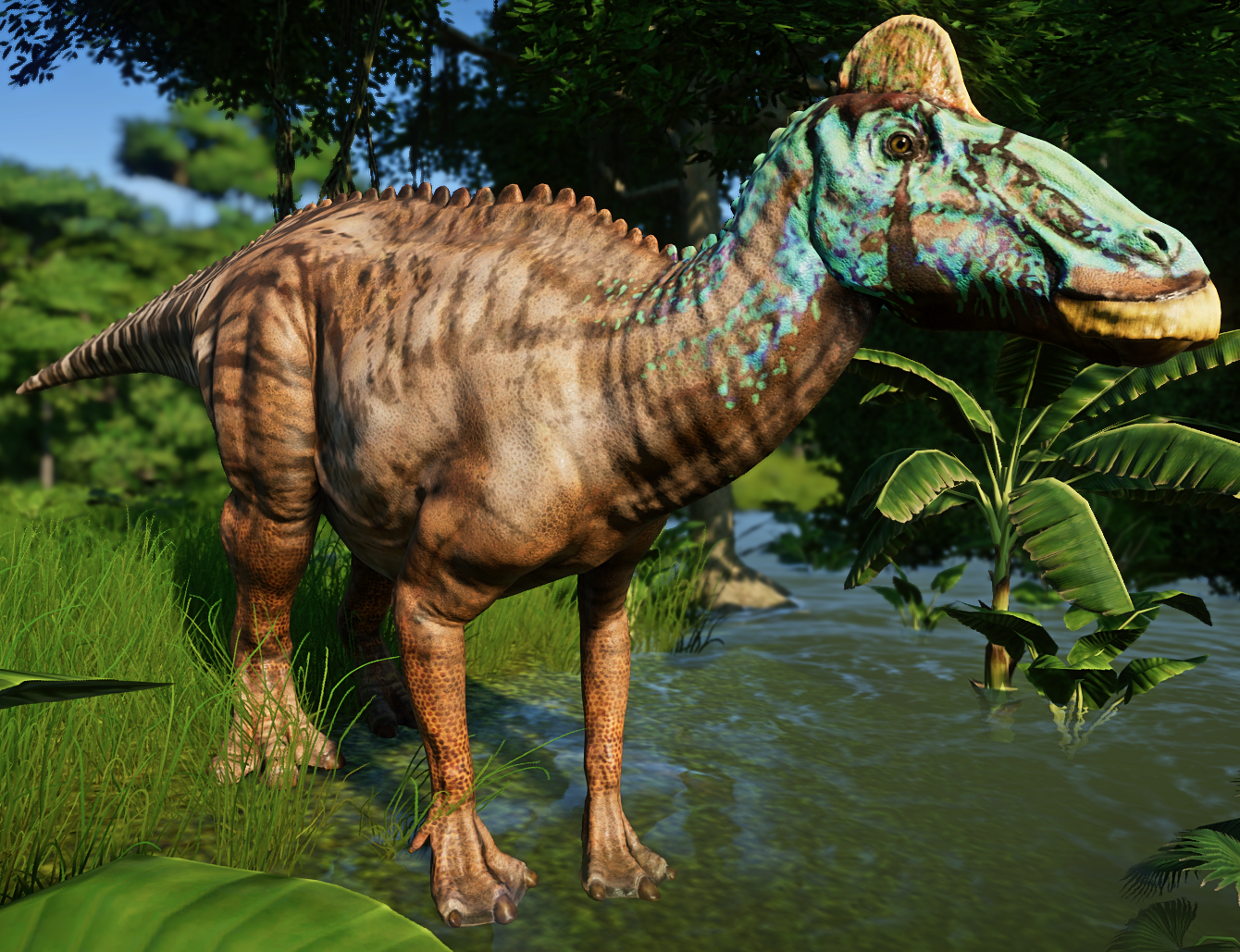 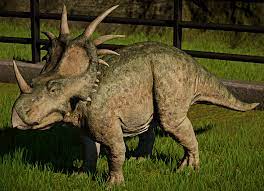 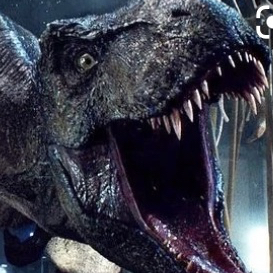 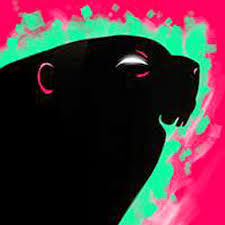 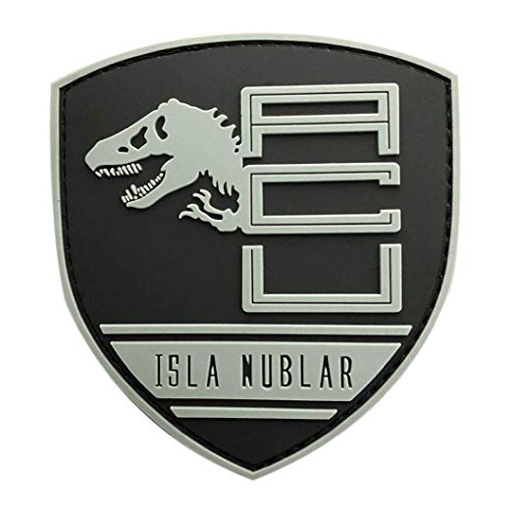 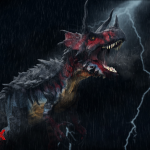